Each case of diabetes requires a personalized treatment plan, and the experts at North Houston Diabetes Institute in Humble, Texas, use advanced technology to create them for patients of all ages. Endocrinology, diabetes, and thyroid specialist Juan Carlos Zubieta, MD, MPH, and the team make sure that no visit feels rushed or incomplete, spending quality time with each patient to better customize their care.

The North Houston Diabetes Institute team provides comprehensive education to each new and returning patient with diabetes or other metabolic disorders, like thyroid disorders. The practice assesses patients at every visit using a digital screen with simple questions and tests.

Within minutes, patients receive a digital report card detailing various measurements pertaining to their health, like their blood pressure, hypoglycemia levels, and cardiovascular risk. The team uses the information from these report cards to tailor treatment plans according to a patient’s individual needs.

Diabetes, thyroid disorders, and other endocrine complications can be nearly impossible to manage without direction from an expert. To schedule a consultation, call North Houston Diabetes Institute or book a visit online today. 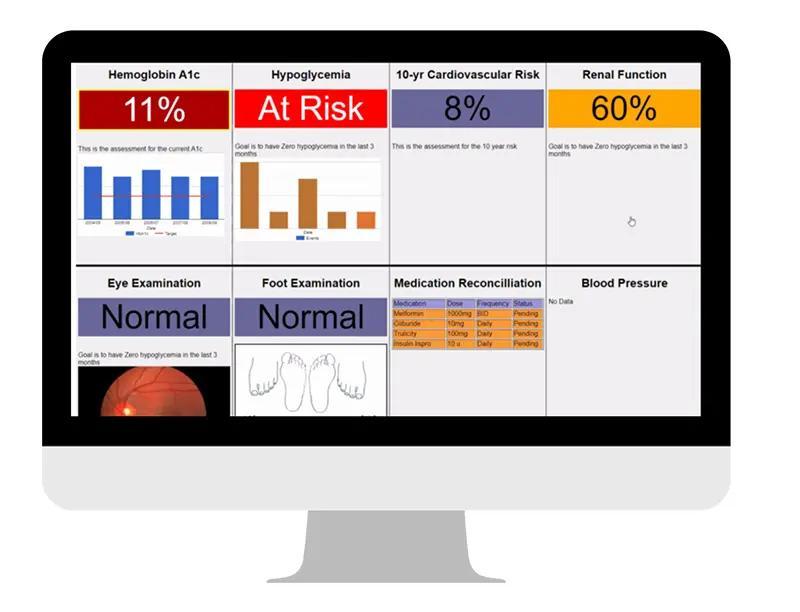 The report card is a very nice tool that will be the foundation for the care you receive in the clinic. It contains information about your condition and how we are going to address any changes. 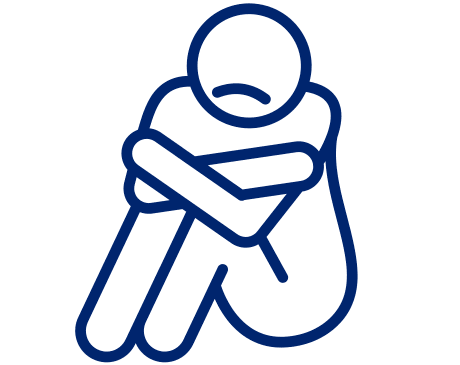 YOU ARE NOT ALONE

You are not the only person who has diabetes. There are 32,4 Million persons who share the burden of being diabetic with you. Another 88 million have prediabetes. 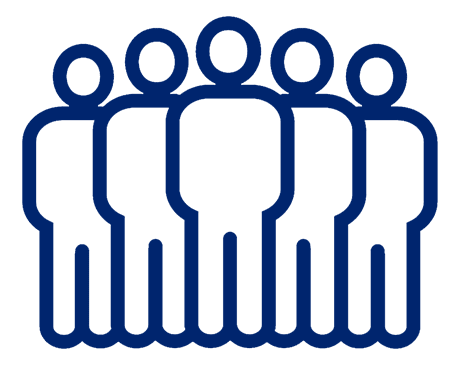 THE PROBLEM IS GETTING WORSE.

While all groups are affected by this condition, Blacks and Hispanics seem to have more problems with their sugars. The gap between White and Non-white is widening. 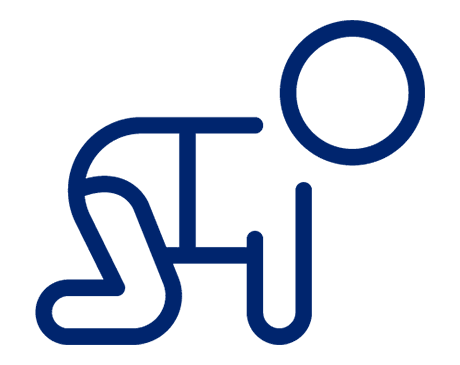 THE NEW GENERATIONS ARE AT RISK

It is estimated that 33% of the children who were born after 2000 in the US will be directly affected by diabetes. 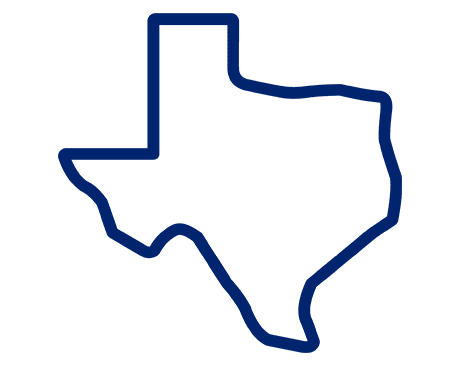 TEXAS IS NOT THE EXCEPTION.

There are 2.8 million Texans suffering from diabetes. Just in Houston 11.3% of the adult population is diabetic and even worse about 27% of the people who have diabetes have not received the diagnosis and therefore are receiving no treatment. In the city of Houston there are under half a million people with diabetes.

Diabetes is a condition that will result in early death. Patients who are type II will die about 10 years younger and Type 1 will die 20 years before their counterparts. Diabetes is the leading cause of blindness in the US and a very important contributing factor in the overall mortality

Take Control Of Your Diabetes Today We are on your team and together we will win this fight. Don’t wait to deal with the dangers of diabetes…

eDiabetes is a new program that will bring our team to your own home. Using telemedicine, we can monitor your progress, provide advice, and even help you set up reminders for your medication. For more information, please call us at 832-644-9595.

To provide the best Diabetes care to the people who suffer from diabetes in the Houston area to minimize complications and to have a better and longer life expectancy. 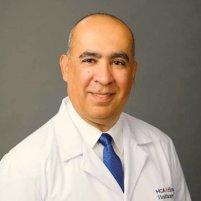 The burden of Diabetes in numbers

7.3 million adults aged 18 years or older who met laboratory criteria for diabetes were not aware of or did not report having diabetes.

The percentage of adults with diabetes increased with age, reaching 26.8% among those aged 65 years or older; 1.5 million Americans are diagnosed with diabetes every year.

Office Hours
Get in touch